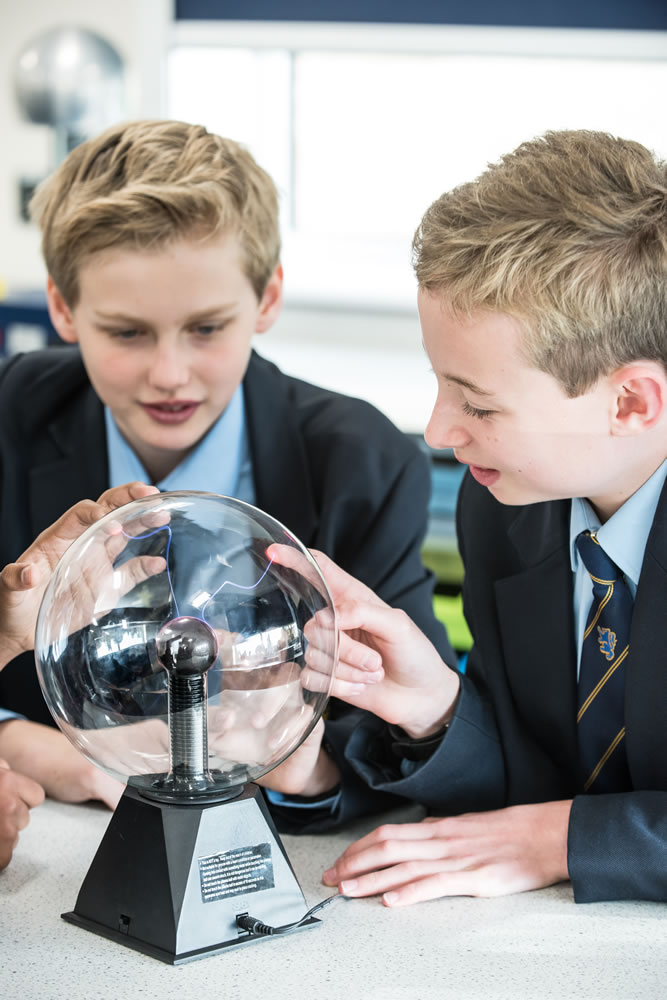 "Attainment in GCSE has been consistently above national averages over the past few yearsPupils now achieve GCSE attainment well above the national average. Eight out of 10 pupils achieve A* to C grades in English and mathematics, compared to around six out of 10 nationally. Over a third achieve the English Baccalaureate suite of subjects, compared to under a quarter nationally."

"Around four in 10 students go to Russell Group universities, compared with one in 10 nationally." 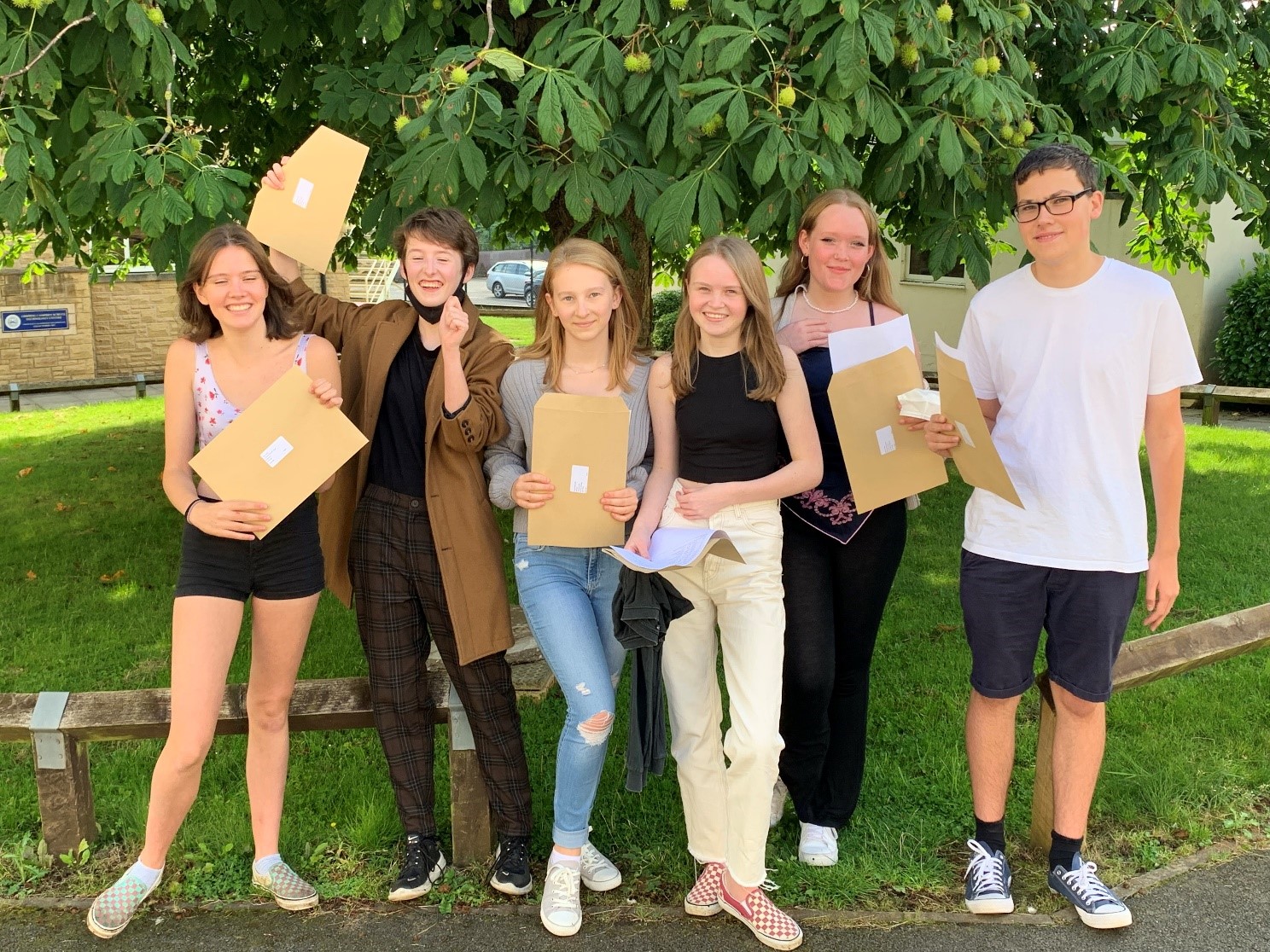 Chipping Campden School students were celebrating an impressive set of GCSE grades across a wide range of subjects, reflecting years of dedication, hard work and commitment. Following two national lockdowns and an extremely rigorous process of establishing Teacher Assessed Grades for every student in every subject, there was a mixture of joy and relief as students were finally able to celebrate all they have achieved throughout their GCSE courses.

As an outstanding school with a track record of high performance well in excess of the national average, this year’s Chipping Campden School students were always well placed to have their high performance reflected in the grades they were awarded. Among those achieving a sweep of top grades with at least six grade 9’s was Charlotte Davis, Odette Dyer, Jessica Barnett, Amelia Bishop, Charlotte Elliot, Samara, McPail, Tomos Williams, Breyten Armstrong, Lily Lewis and Edward Wilkinson.

In congratulating students and staff on such fantastic grades, John Sanderson, the school’s Principal, said “I’m delighted to see so many students being awarded the GCSE grades they richly deserve. They have had so much to cope with over the last 18 months and clearly overcame a great many challenges along the way. Both students and staff have worked extremely hard and have every reason to feel proud of their achievements this year”. The Principal concluded his comments by adding “with such encouraging grades we are really looking forward to welcoming so many of our students, along with others from surrounding schools, back into our sixth form in September”. 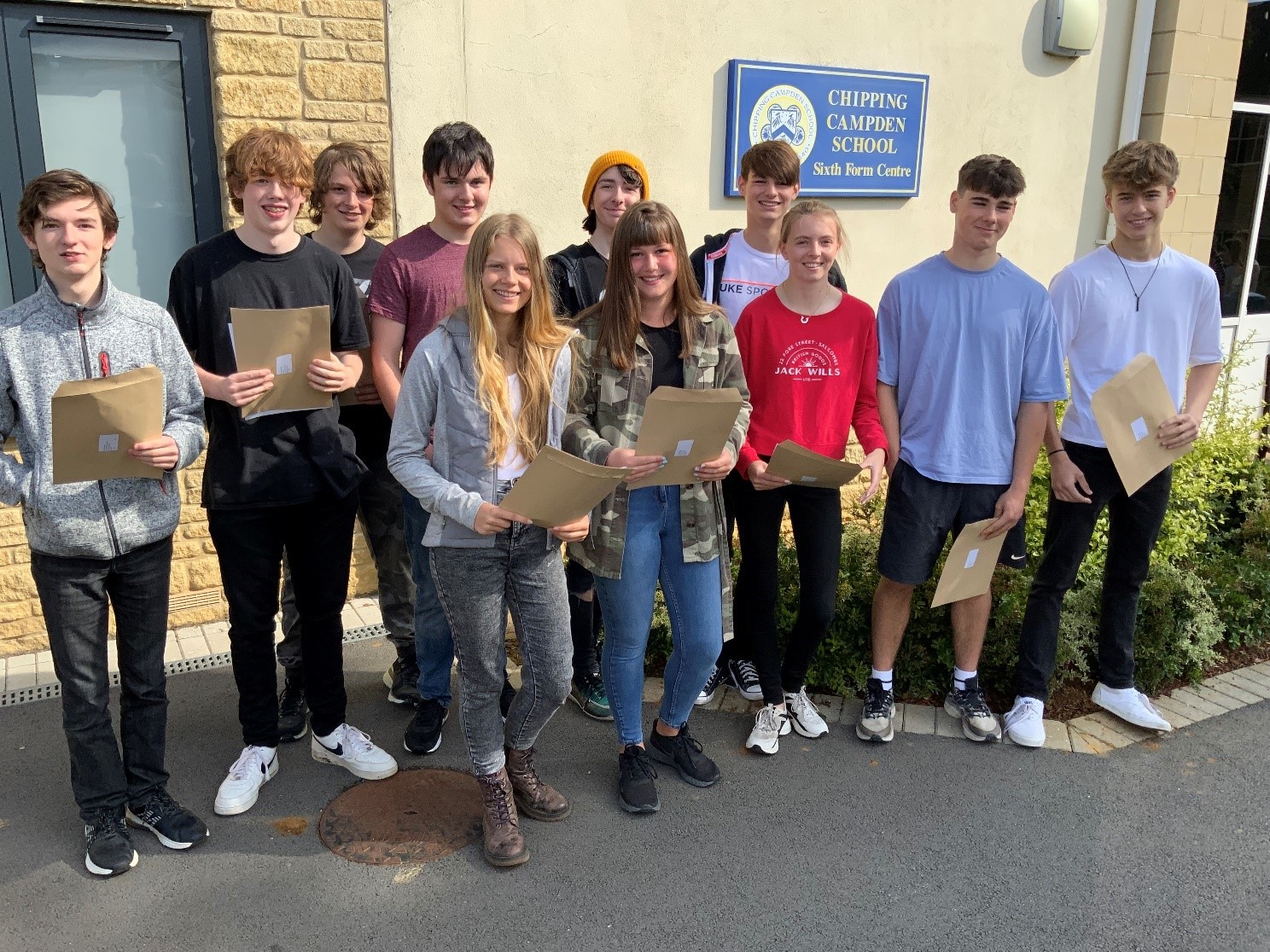 If you would like to know more about student success at Chipping Campden School or would like to find out about the courses on offer in the sixth form then please contact the school at This email address is being protected from spambots. You need JavaScript enabled to view it. 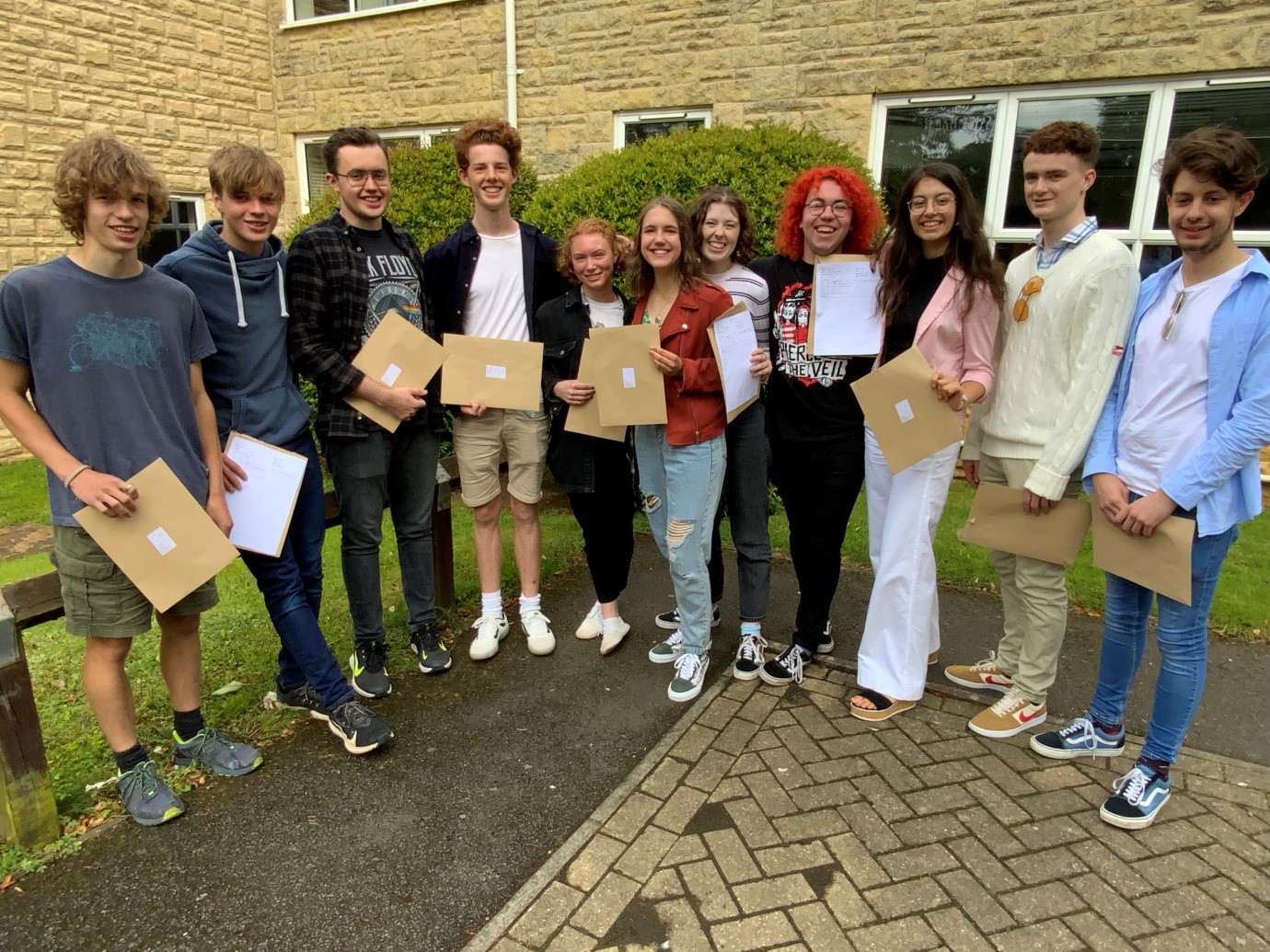 Students at Chipping Campden School’s Sixth Form celebrated another successful year of A Levels despite the significant challenges posed by repeated periods of lockdown.

As usual, this outstanding school and sixth form produced some fantastic individual results. In particular, Charlotte Gravelsons, Archie Griffiths, Renée Hands, Martha Robbins and Chloe Stanier were just some of the Chipping Campden students celebrating having achieved straight A* grades in all three or four of their A Level subjects which include, Biology, Chemistry, Physics, Maths, Further Maths, Art, French German, Geography and the Extended Project. Similarly, Connor Houston, Finn Inman, Ed Shakles and Isobel Stringer were just some of those with a string of A* and A grades to their name.

This year’s results are no exception, with progress from GCSE once again significantly above the national average following not one, but two, rigorous assessment rounds in the spring and early summer.

The school’s principal, John Sanderson, said, “I am extremely proud of all that our students have achieved in the context of a very challenging 18 months. So many have worked extremely hard and clearly been rewarded for their ability to adapt and maintain a sustained focus on their learning. I’m pleased that so many now have the qualifications and skills they need to go on to the next stage of their learning.” He also praised the dedication and commitment of staff who have gone above and beyond on so many occasions, as well as emphasising the support given by parents in ensuring so many students successfully navigate these very demanding times and qualifications. 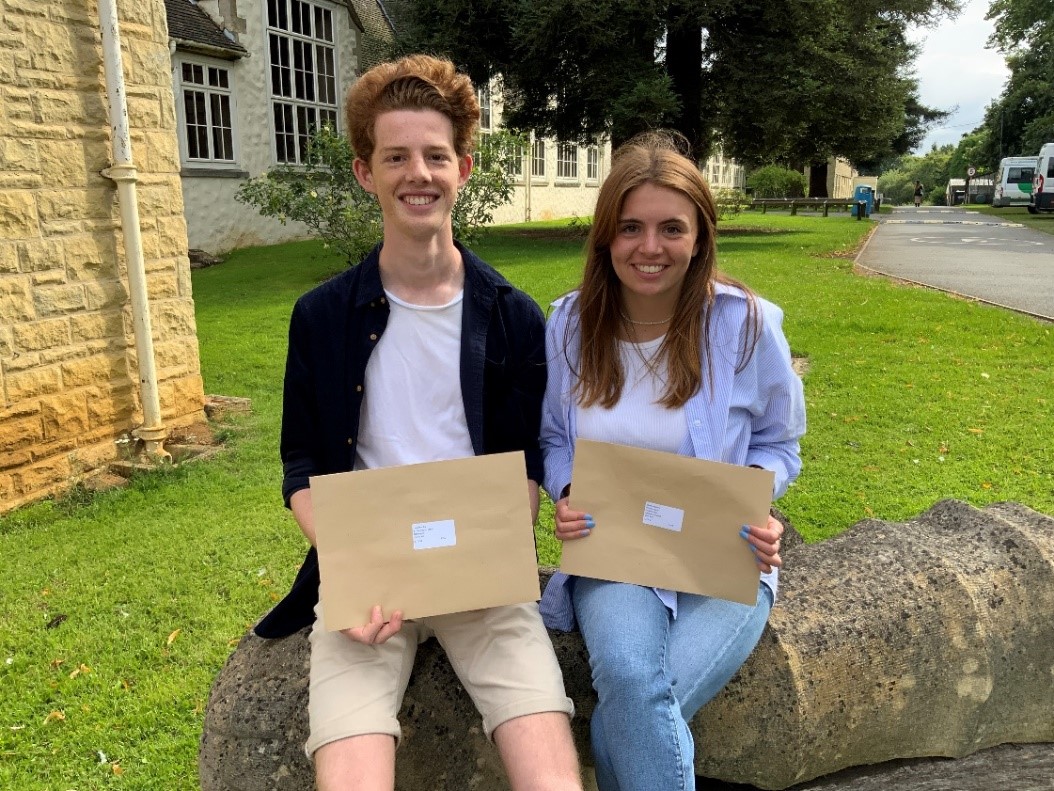 If you would like to know more about the achievement of students at Chipping Campden Sixth Form, or are interested in securing a place for September, simply go on the school’s website or email This email address is being protected from spambots. You need JavaScript enabled to view it..